52 killed in Russian mine accident 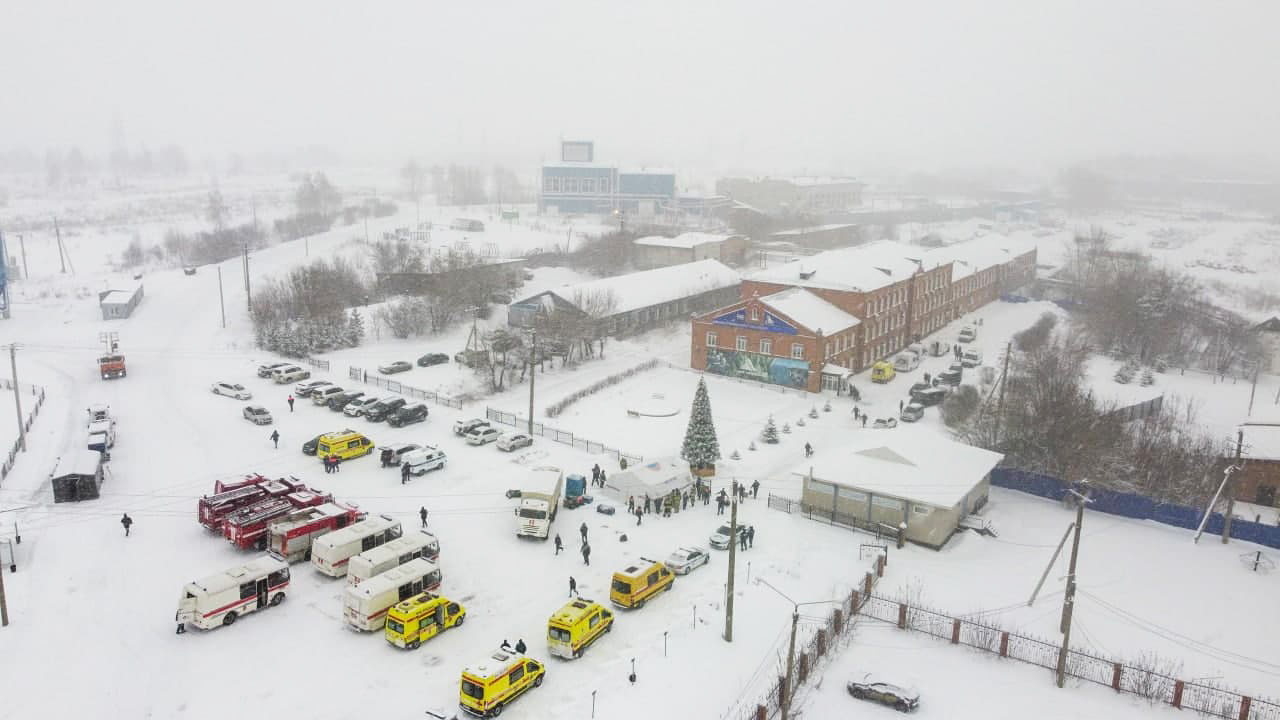 It was the most deadly mine accident in five years in Russia.


MOSCOW, Nov. 25 (Xinhua) -- A total of 52 people, including six rescuers, were killed after smoke occurred in a coal mine in Russia's Kemerovo Region on Thursday.

It was the most deadly mine accident in five years in the country.

According to preliminary data, there were no survivors in the Listvyazhnaya mine, TASS reported, adding that most of the bodies remain underground and will be raised to surface when temperature and methane concentration allow.

It was reported earlier that 11 miners were killed due to the ignition of coal dust in the ventilation and the ensuing smoke at a depth of 250 meters.

According to regional authorities, 38 people have been hospitalized with four of them in serious condition, and 13 others received outpatient treatment.

There were 285 people underground when the accident happened and most of them were lifted out of the mine.

Russian President Vladimir Putin expressed his "deepest condolences" to the families of the deceased. Kemerovo Region has announced three days of mourning from Friday to Sunday. (Enditem)