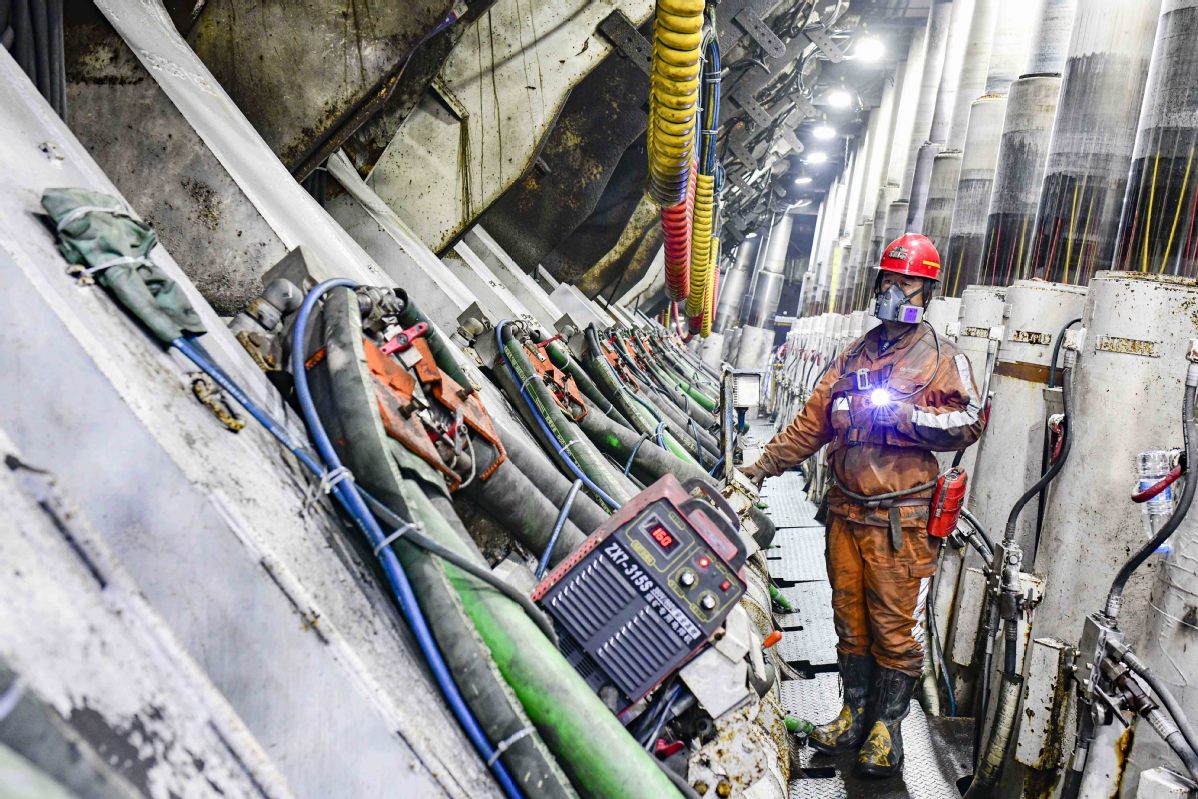 A blueprint for the green and high-quality development of the coal industry in North China's Inner Mongolia autonomous region -- during the 14th Five-Year Plan period (2021-25) -- was released on Feb 15.

The plan, released by the Inner Mongolia Energy Administration, consists of 10 chapters. These summarize the sector's development achievements over the 13th Five-Year Plan period (2016-20) and clarify overall tasks and goals for the ensuing five years.

Under the plan, by 2025, the quality of coal supply in Inner Mongolia will be significantly enhanced and the level of green development and utilization of resources will be greatly improved.

The document envisages that the ecological and environmental protection of mining areas in the region will be dramatically improved, the construction of intelligent coal mines will reach a new level, and production safety levels will be at the forefront nationally.

By 2025, it predicts that the degree of underground mechanization will have reached 100 percent. Moreover, the application of intelligent technology and equipment will be greatly promoted and all producers will be intelligent coal mines.

Meanwhile, Inner Mongolia will speed up the promotion and application of new green mining technologies and processes, with all operation becoming eco-friendly by 2025.

Furthermore, coal production is projected to be safer and more reliable by 2025. The plan envisages that the roll-out of the region's coal mine safety prevention and control system will basically be completed and that smart coal production supervision there will take the lead in the country.

The grand plan is that by 2025, a modern coal industry system featuring greening, intensification, efficiency, intelligence and safety will have been established.

As the pillar industry of Inner Mongolia, coal is widely said to have made important contributions to its economic and social development.

During the 13th Five-Year Plan period, the region produced an estimated 4.85 billion tons of coals -- nearly 60 percent of which was supplied to the North China, Northeast China and East China regions, making a positive contribution to national energy security.

Over the same period, the supply side restructuring of the coal sector there continued to advance, with a cumulative withdrawal of 69 million tons of inefficient production capacity, exceeding the task assigned by the State.