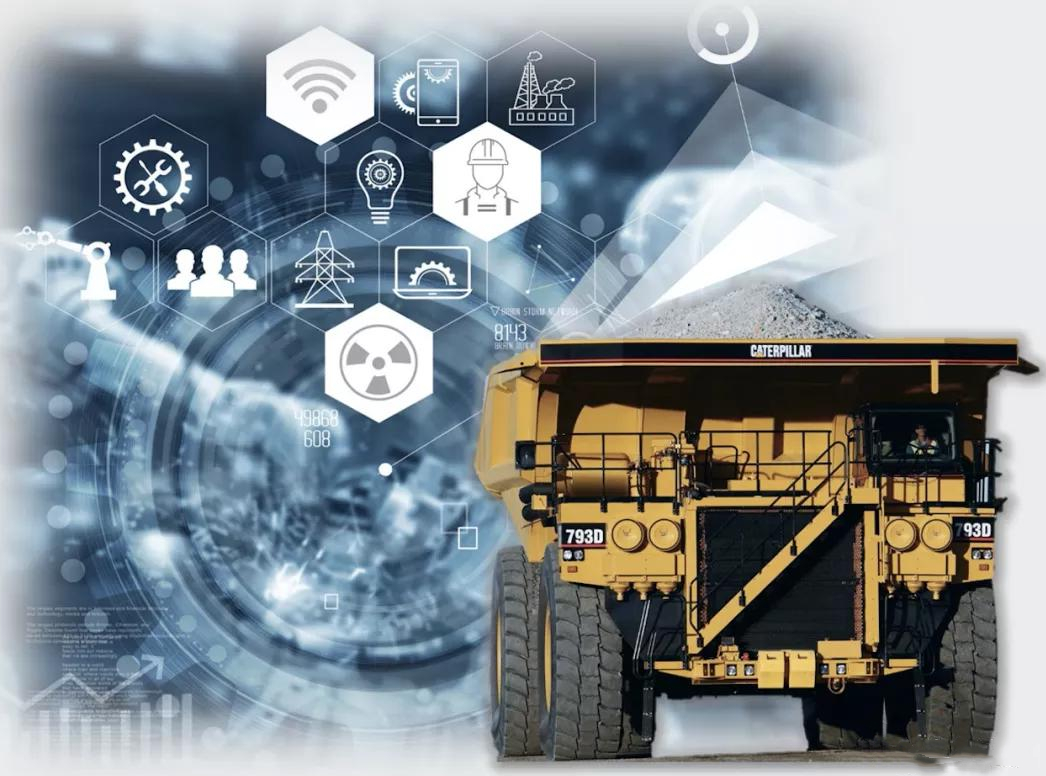 TAIYUAN, July 4 (Xinhua) -- In a coal mine 500 meters underground, Chen Jianlong holds a 5G mobile phone, opens an app and taps the screen to hail a vehicle. In less than a minute, a rubber-tyred vehicle approached.
"In the past, workers had to call for vehicles through wired telephones and wait for word from the ground," said Chen, a technician with Tashan Coal Mine, located in the city of Datong, north China's Shanxi Province. 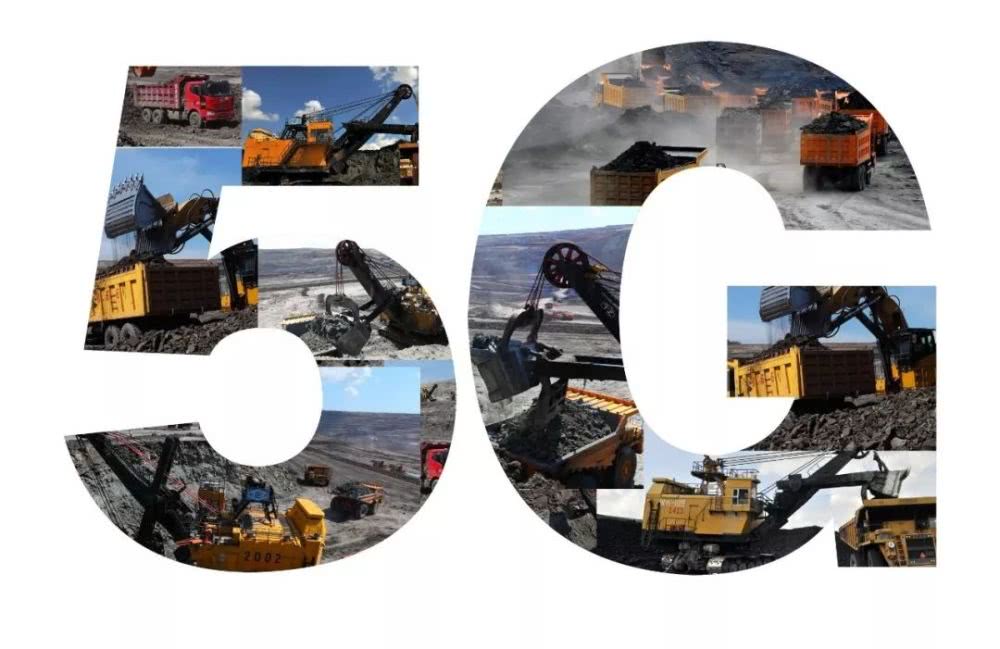 The introduction of the 5G network in this coal mine has changed things, with services allowing for one-click vehicle hailing, intelligent patrolling by robots and smooth video calls with ground staff.
As one of the first pilot smart coal mines in China, Tashan Coal Mine widely utilizes 5G technology and has realized 24-hour supervision.
"Technology has changed the traditional way of development, and the future of coal mines is green and efficient," Chen said.
Shanxi is one of China's coal-rich provinces. In recent years, the province has continued to deepen the supply-side structural reform of the energy industry. During the 13th Five-Year Plan period (2016-2020), it eliminated 157 million tonnes of excess coal production capacity, and 55 coal mines in the province have adopted green mining practices.
At present, 5G technology has been implemented in six coal mines in Shanxi, including Tashan, Xinyuan and Pangpangta, reducing work intensity, and improving safety and production.
Meanwhile, a number of leading scientific research institutes are on the rise in Shanxi. For example, a national laboratory is under construction to realize the green utilization of coal, in addition to eight new research institutes.
Together with its success in the coal sector, Shanxi is speeding up development in clean energy and new energy, such as photovoltaic and wind power.
By the end of 2020, the province's installed power generation capacity exceeded 100 million kilowatts, with new energy accounting for more than 30 percent.
In the first quarter of 2021, Shanxi exported 560 million yuan (about 86.5 million U.S. dollars) worth of solar cells, up 274.9 percent from the same period last year, Taiyuan customs data showed.
At the headquarters of Dayun Automobile in southern Shanxi, a row of pure-electric cars have just come off the production line, with various configurations and different colors. More than 30 years ago, the company focused primarily on motorcycles.
According to Yuan Qinshan, chairman of Dayun Group, the company has obtained more than 1,600 patents. Its production base in Yuncheng Economic and Technological Development Zone has an annual production capacity of 20,000 pure-electric light buses and 100,000 multi-purpose passenger cars.
"New energy vehicles are green, environmentally friendly and low-carbon. It will be a trend in the development of the automobile industry in the future," Yuan said. Enditem